LitFilmFest Elite Educator Joy Groom shares her journey at the start of a new year with children struggling to return to writing.

I’m shattered. Physically, mentally, emotionally – any -ally – you name it, it’s got me beat!

Trying to teach English to a class of children who have had six months of unstructured, unsupervised, unmarked online learning, once they were back in the classroom, has been like herding feral cats. However, it’s getting better.

Once I had tried – unsuccessfully – to launch into the new term in the same way as previous September starts, I quickly realised that it was not going to work – the children had spent too much time away from the whole writing experience. I needed a hook. What had these lovelies been up to whilst ‘on holiday’ – in their words? Screen time. Lots and lots of screen time.

The Quick Fire Write seemed as good a place to start as anything that I had tried. It’s a collection of short writing prompts based around non-fiction writing, each with a video, questions and activities to engage children quickly.

I chose the topic Television, as it was something the children could relate to. We widened it to screen time in general, as children tend to spend a lot of time on YouTube, rather than watching traditional programmes. So, I found exactly the hook I was looking for… Let’s start an argument.

Children seem to like arguing with me and I love playing devil’s advocate and so it began. I told the children that they were to be banned from watching anything on a screen, except in school. I had emailed all parents and they had agreed that too much time was being wasted staring at screens instead of doing something constructive. 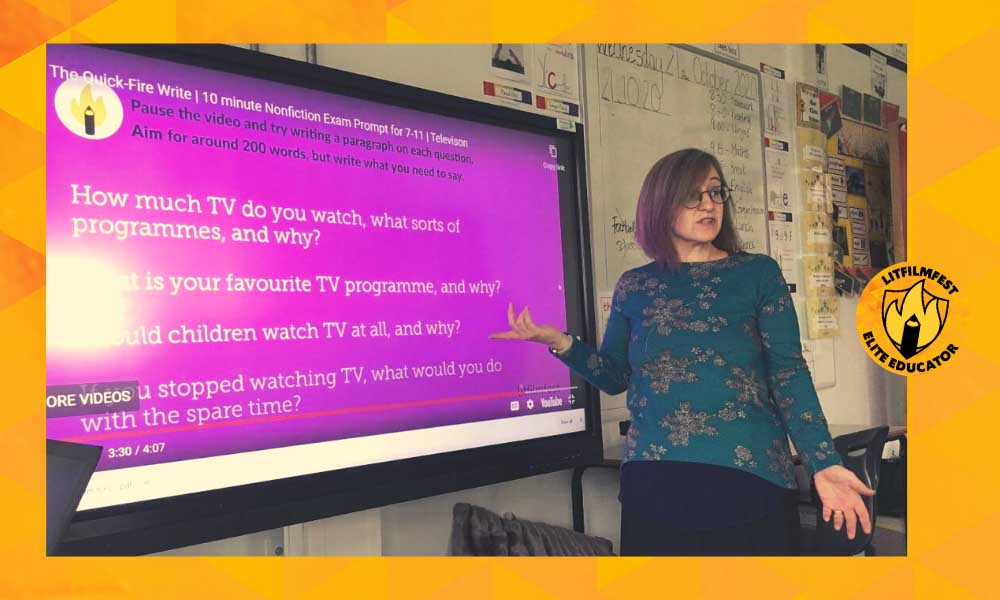 I mean it really worked. The children were very animated; they were appalled that their new teacher could actually be as mean as they had heard. I explained that unless they could persuade me otherwise, they would lose their free time. I made the mistake of asking the children what they liked to watch.

They began with their favourite shows, what they preferred to watch, with whom and why but it was more talk than I’d had out of them in the previous two weeks combined. Sitting in rows is definitely not conducive to collaborative learning! Once the excitement had petered out, we began looking at the broken sentence. They took great delight in telling me where I had gone wrong – obviously!

After that, we watched the video. I played it twice through. Once to listen and the second time to take notes.

The children then answered the questions at the end of the video, writing their thoughts. It was a great way of generating ideas that could be used to inform our next task.

We also took time in going back to basics. We used the Key Words section of the project to hone our sentences and I added an ‘extra for experts’. I shared the best ones with the class and we improved them further. 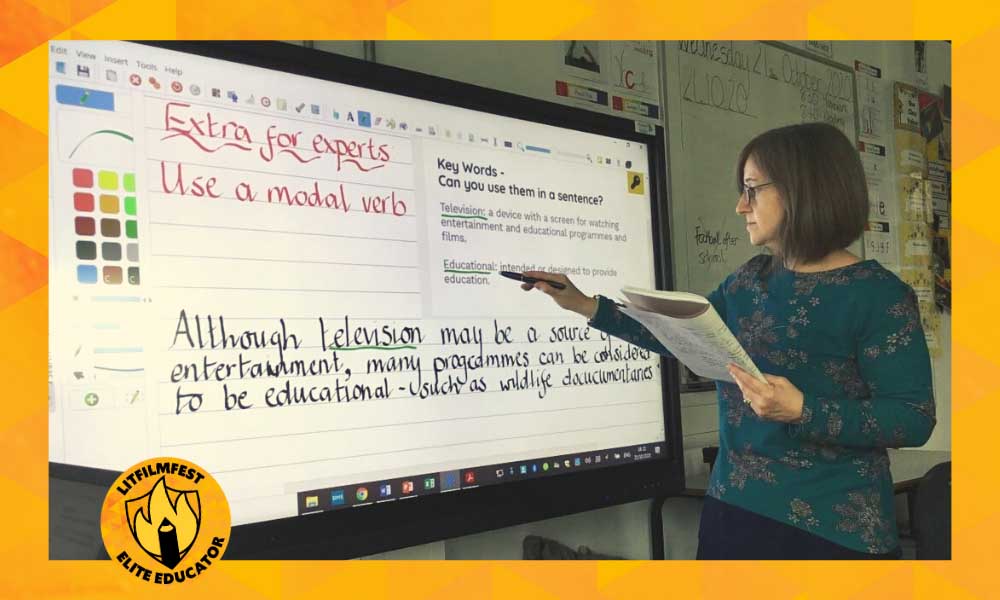 As the children were knowledgeable about the subject matter, it meant they could really think about sentence structure and remembering to use capital letters and full stops – Come on Year 6!

Once that was done, I explained that although they had to persuade me that watching TV was fine, it had to be a balanced argument. I would not listen to any one-sided drivel! It needed to be measured, reasoned and quantifiable. Mmmm…

We made it, though. The children produced some well-constructed arguments – considering the circumstances – full of the language of argument and showing balance too. I think the use of key questions to get them started helped a great deal, along with something they could talk expertly about. The facts from the video helped focus the children on exactly what to include and inspired some to research further. 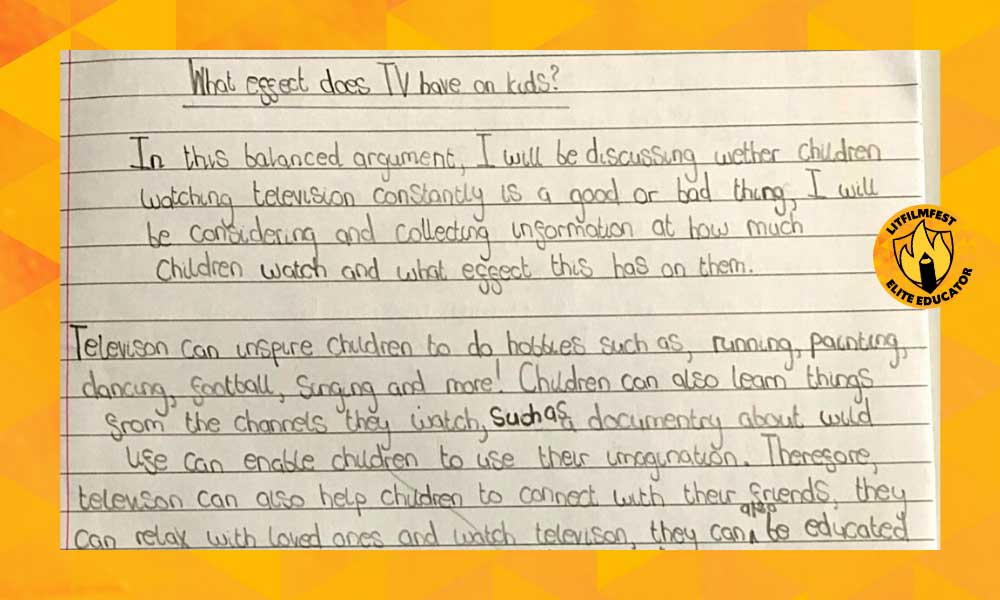 We edited and improved as a class, in pairs and individually and they were all impressed with how much they had achieved – one reluctant writer was very vocal about his WHOLE PAGE of writing and equally as vocal about me having BROKEN HIS ARM! (I hadn’t – just to be clear). Needless to say, the children gained back their screen time – only because I needed them to complete some online learning for me though!

The children enjoyed the process of writing, not just the ‘brain burp’ at the beginning, but the whole process. They could see their writing improve little-by-little and it gave them confidence.

I am very much looking forward to ‘Why I Play’ next term. It also allows me to catch up on some sleep over half term, as it’s all planned and ready to go!

Thanks to Joy for sharing her experiences! To start using the Quick-Fire Write in your classroom, you can do so, for free, here.  If you’re interested in becoming a LitFilmFest Elite Educator, find out more here.