Political engagement in the primary classroom

If we want our young people to engage in politics, we must start them young, really young, argues former defence minister Peter Kilfoyle. 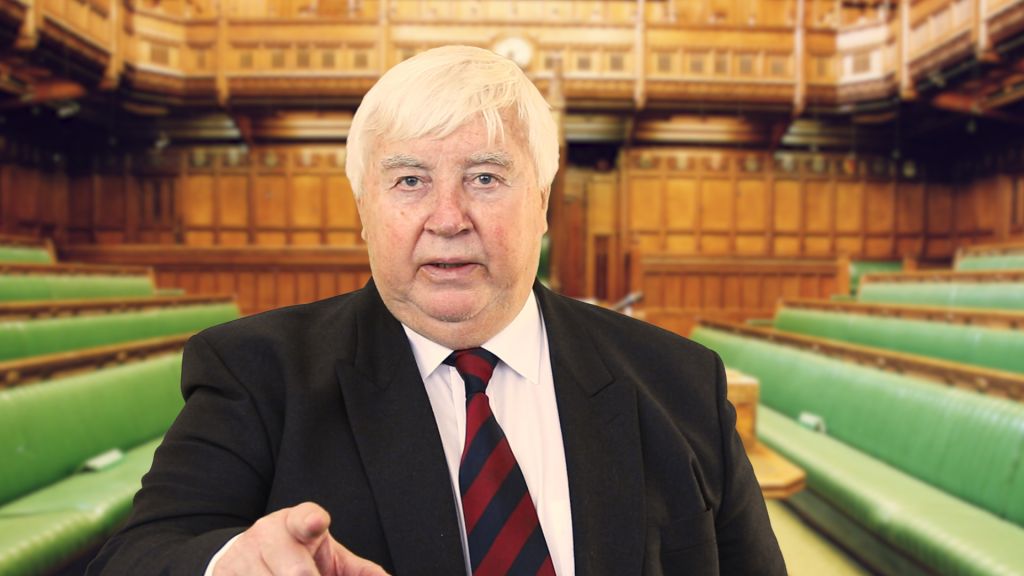 “Recently, I decided to make my own personal stand in encouraging young people to become politically active. However, I surprised many by making Pupil Prime Minister for primary schools children rather than secondary students. Here’s why.

In this post-Brexit, Trump, post-truth era, we are told that now, more than ever, we need to stand up and be counted. On the other hand, at one point Russell Brand was telling young people not to vote at all.

We are told that social media is to blame for misleading voters, putting off non-voters and even credited for forcing open the door of the White House to Donald Trump. Politics is changing in a big way and, during this period of intense change, there is a lot to be confused about, even for a seasoned campaigner like me. I can only imagine how all this looks to a young person.

Here in the UK, there are lots of statistics being thrown around about the number of millennials who turned up to vote in the last general election and EU referendum. However, the only thing that is clear to me is that too many of our young people don’t vote.

The problem for young people is threefold. Firstly, they are unaware as to the importance of policy to their own lives. The Conservative government’s decisions on the budget deficit, job creation, welfare spending, house prices, tuition fees and the environment will impact on the young more than anyone else. Brexit is a whole other topic of conversation. It’s a tragedy that our young people feel so disempowered.

Secondly, the media doesn’t help because they consider young people’s issues to be ‘soft news’. Why bother spending time, money and effort on addressing key issues for young people when they aren’t the biggest things on the political agenda?

Thirdly, politicians understand that kids don’t vote so often ignore them. Half baked attempts to engage them on social media just isn’t going to cut it. We cannot blame millennials for being apathetic when they are confronted with a political system that seems unwelcoming and patronising on top of being complicated. Young voters need to feel included in the debate in order to engage with politicians who they currently see as living in the Westminster bubble.

Turning young people on to politics just doesn’t happen overnight. As in all walks of life, children need adults to be their advocates and role models. Many organisations go online to engage and inspire young voters but the online world is a battleground, a constant fight for attention. There is only one place where we are guaranteed to engage with people: school.

If we leave it until secondary school to flip the politics switch then we’re fighting an uphill battle. We have to start them young, in primary school. I recently took part in filming a primary school politics initiative called Pupil Prime Minister, a 10-hour persuasive writing resource that helps pupils to form their own political parties, write and film their own party political broadcasts discussing a range of different issues. Designed to combine English, citizenship and digital skills, I was surprised to see how flexible the primary curriculum could be. Compared to secondary, there is much more scope to explore cross-curricular ideas in a way that makes primary schools an ideal place to plant the political seed.

Digital media has changed our world for good and bad in so many ways. Rather than attempt to reverse the tide, we must harness its power not only to improve education but also to encourage our young people to believe that change is possible and that their voice matters. If not, the Westminster bubble will continue and our disenfranchised youth will only seek out more radical ways to make their voices heard outside of the democratic process.”