Here at A Tale Unfolds, we are passionate about helping teachers to combine traditional literacy with digital literacy in order to achieve accelerated progress in the classroom. Whilst our main aim is facilitating radical improvements in reading and writing, our other aim is to produce digital media through collaboration and teamwork. Combining traditional, digital and interpersonal skills is, as we know, the key to producing successful future leaders of our modern world.

We were recently invited out to St George’s International School, Luxembourg for an exciting project which allowed us to showcase St George’s amazing teaching and facilities in all their glory. With an impressive IT infrastructure and auditorium, headteacher Clare Nuttall was keen to develop a sense of purpose and audience for the traditional work of reading and writing that her pupils and teachers were undertaking in the classroom. 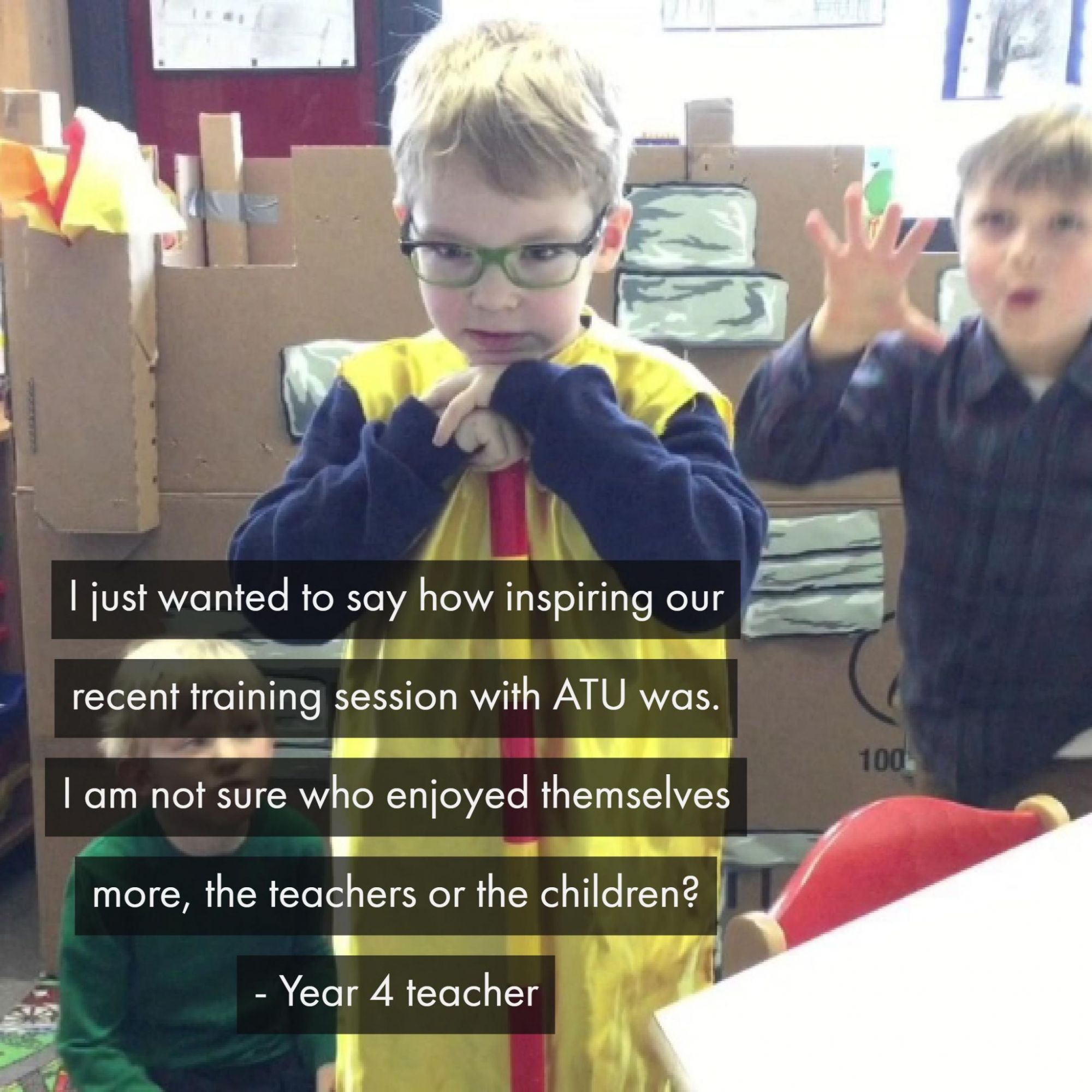 We identified that a teacher takeover was needed in order to train both the staff and the pupils to embrace and produce digital media of quality using their traditional English work. Often, training focuses on staff when pupils should also be equally encouraged to lead and innovate in the classroom.

Over two days, our team of 3 teacher trainers delivered class workshops to engage pupils in our mission whilst releasing the class teachers so they could get to grips with using apps and simple video techniques with one of our team.

The idea was to demonstrate to the teachers how to release the shackles of English as a subject to their digital native pupils. Judging by the video below by two teachers who were studying scary stories with their classes, they managed to do just that. We wanted to increase their confidence so that they could use technology as a tool to reach an audience, communicate a story and spread a message rather than just using technology for technology’s sake. 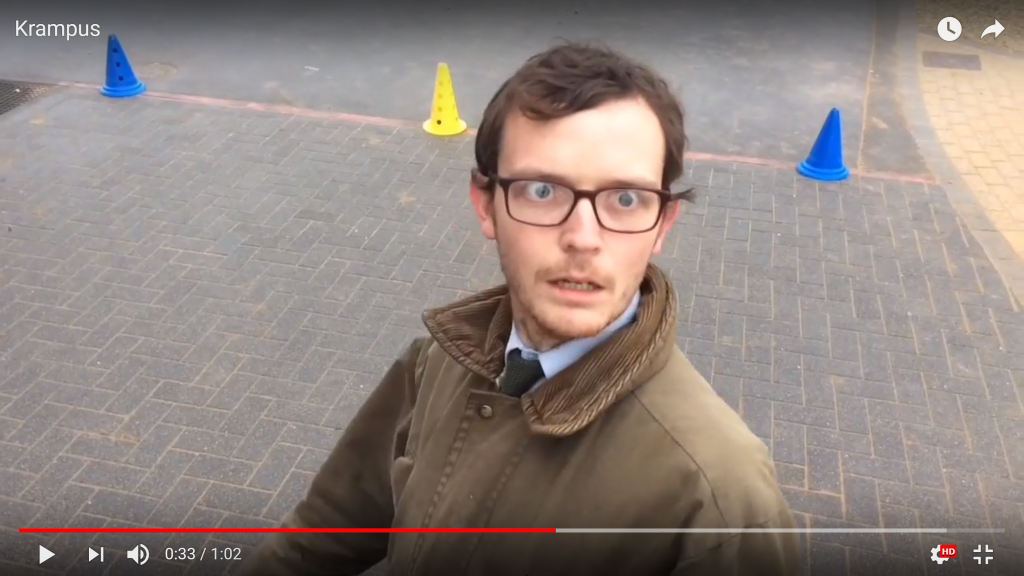 ‘The speed at which the ideas from ATU were incorporated into our teachers’ daily practice was impressive and exactly the outcome we wanted from the training and workshops. There was no disruption to the timetable and both teachers and pupils are making giant strides towards our goal of bringing together the best of our traditional work with a real world audience through digital media.’

As part of headteacher Claire Nuttall’s vision to showcase the full range of talent at her school to a global audience, we’re following up with another teacher takeover later this month in order to help prepare St George’s for their very own film festival in January 2018. As organisers of LitFilmFest, we relish bringing our partnerships with organisations like BBC Worldwide, Houses Of Parliament and Change.org to the international school community in order to help schools develop the leaders of the future and demonstrate what makes international schools like St George’s stand out from the crowd.